The four original members, Peter Murphy, Daniel Ash, Kevin Haskins and David J bring back to life one of the most innovative bands of the goth-rock scene.

Since their inception at 1978, Bauhaus became a landmark of a new musical era of the British scene mixing the dark sounds of post-punk with glam rock and art-funk. Their recent shows in Mexico, New York and London proved that this not a nostalgia act. They’re still an outstanding band playing with confidence thanks to an unmatched list of songs such as “Bela Lugosi’s Dead”, “The Passion of Lovers”, “Double Dare”, “Kick In The Eye”, “She’s In Parties” and more. 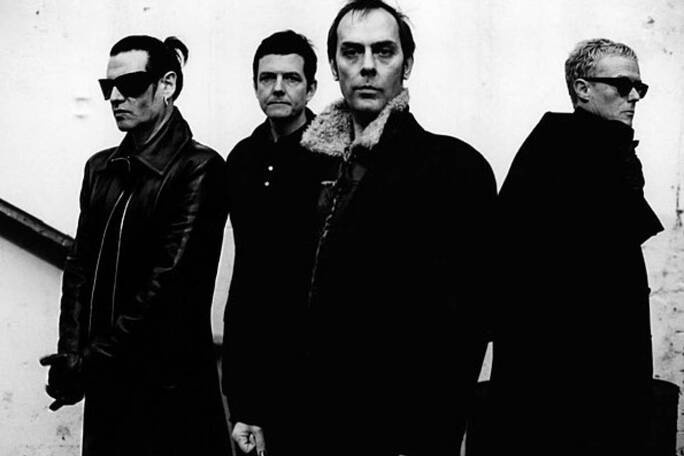