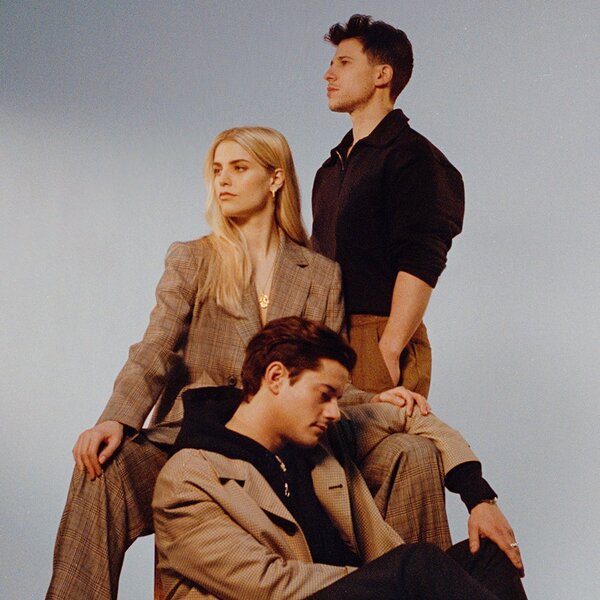 Release Athens proudly presents London Grammar for the first time in Greece! On Wednesday, June 27th 2022, at Plateia Nerou, the greatest and most successful indie pop band of this era will take the stage in a concert their thousands of Greek fans have been waiting for some time now.

More names to be announced soon.

Hannah Reid, Dan Rothman and Dominic “Dot” Major met at the University of Birmingham in 2009 and remained close friends since then. The same year, London Grammar was formed and their debut album If You Wait (2013) was an instant success. The press focused mostly on the vocals and the performance of Reid, comparing her with Florence Welch, Annie Lenox and Julee Cruise.

In 2017 they released their second album, Truth Is A Beautiful Thing produced by Paul Epworth (Adele, Florence & The Machine, Coldplay) and Greg Kurstin (Sia, Beck). The record reached the top of the UK Chart and was described in the press as “an undisputed raising of their game”.

Their latest album called Californian Soil released in 2021 earned them a nomination in the Brit Awards 2022 for “Best Group” and lead them to a mostly sold-out tour while in 2022 they’ll headline numerous European music festivals and follow Coldplay to their tour as special guests.

In this ideal circumstance we’ll welcome them in Athens for an unforgettable night filled with super hits like “Strong”, “Wasting My Young Years”, “Rooting for You”, “Big Picture”, “Baby It’s You”, “How Does It Feel” και “Oh Woman Oh Man”. 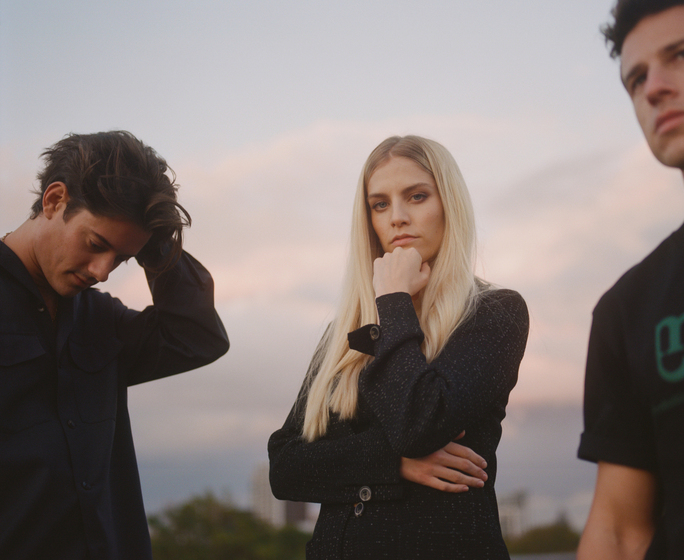 Release Athens 2022 send an important message to every music fan: “Release The Earth From Plastic”. For the duration of the event -and where is possible- we’ll use biodegradable / recyclable material and renewable energy sources. Let’s all take the basic steps to protect the environment and improve our lives. More to follow.

9 months ago in Uncategorized
FEATURED VIDEO
NEWSLETTER SUBSCRIPTION
Sign In