Britpop’s “Bigmouth, Liam Gallagher, with his voice and attitude defined a whole era of the British music scene, initially as the frontman of Oasis and now as a solo artist.

In 2022 he is set to release his third personal album C’mon you Know, setting his sight on a fourth consecutive #1 in the UK Chart while at the same time he will return at Knebworth, twenty-five years after Oasis’ record-breaking gigs there, for his biggest shows of his solo career! 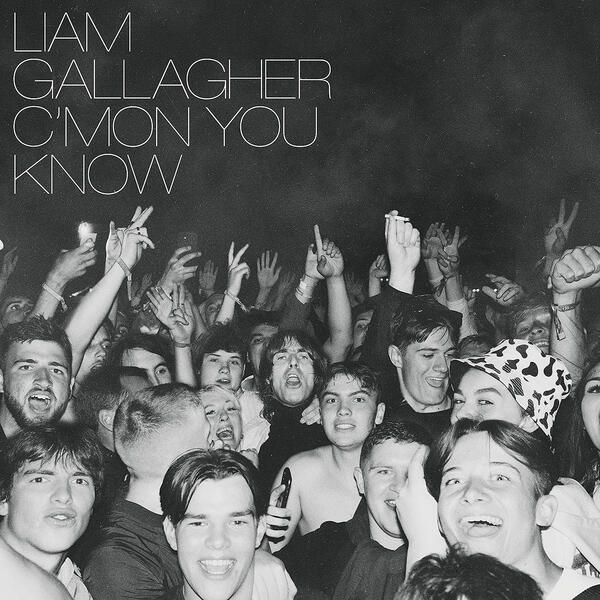 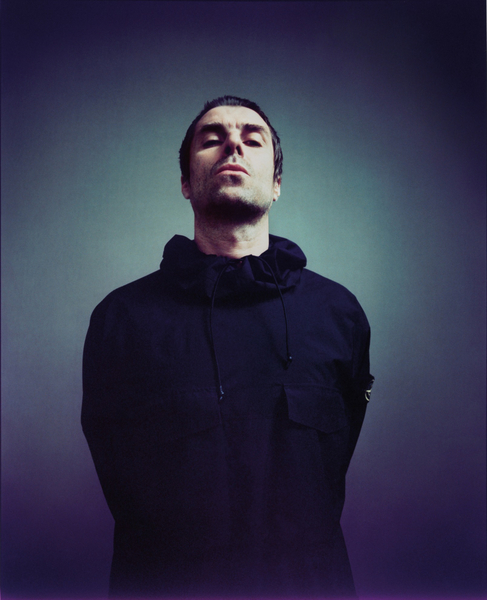